Representation of Women in Ophthalmology Subspecialty Societies over 20 Years

Representation of Women in Ophthalmology Subspecialty Societies over 20 Years 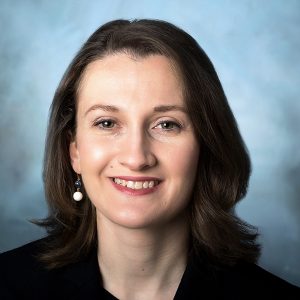 While women are entering ophthalmology at increasing rates, they are still underrepresented in leadership positions within ophthalmology. In particular, leadership within professional societies is important for career development, including garnering a reputation, presenting at conferences or receiving promotions. This study by Azad et al aimed to characterize gender representation and achievement within ophthalmology subspecialty societies over a twenty-year period.

The authors conclude that although progress has been made toward gender parity, there are still areas of residual disparity in subspecialty ophthalmologic societies and opportunities to attain proportional representation in benchmarks for both genders. This article tries to further evaluate the bottleneck effect of achievements of women in the upper echelon of ophthalmology. One issue that it uncovers is a lack of transparency—several organizations, including ASRS and AGS, do not release total membership data by gender. Additionally, this work raises questions regarding what underlies these disparities, in particular if gender bias plays a role, and what interventions may help bridge the gender gap.